In four decades of practice Caryn has explored the politics of image and self-esteem through commercial, educational and activist positions. Projects have involved international design talent and everyday users of fashion as well as refugees in battle zones, workers in free-trade-zone slums, mental-health and body-image experts, MP’s and sat on steering groups for two successive Government Ministers of Equality: Lynne Featherstone and Jo Swinson.

She has co-created groundbreaking campaigns: Fashion Targets Breast Cancer 1996 as co chair with Amanda Wakeley for 25 years. And the multi-award-winning All Walks Beyond the Catwalk 2009 – 2015, which triggered mass challenge to fashion’s unachievable body and beauty ideals.

Caryn is vocal about fashion’s treatment of garment workers and has met with and reported on low-income makers in other parts of the world including visiting Rana Plaza survivors in Dhaka, Bangladesh.

Consulting with the Advertising Standards Authority, Caryn has helped overturn the objectification of women in advertising and was instrumental in exposing one of fashion’s many predators: photographer Terry Richardson.

In recent years and with an MSc in applied psychology, specialising in selfhood, gender, objectification, inclusivity and bias, Caryn also holds honourary doctorate posts, and is visiting professor at Kingston School of Art. 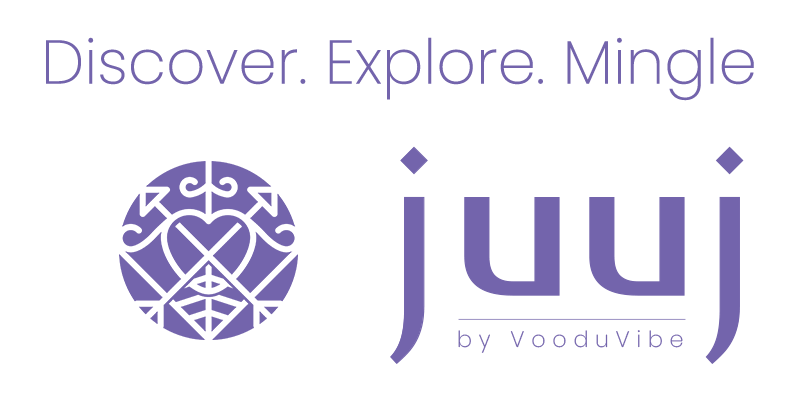 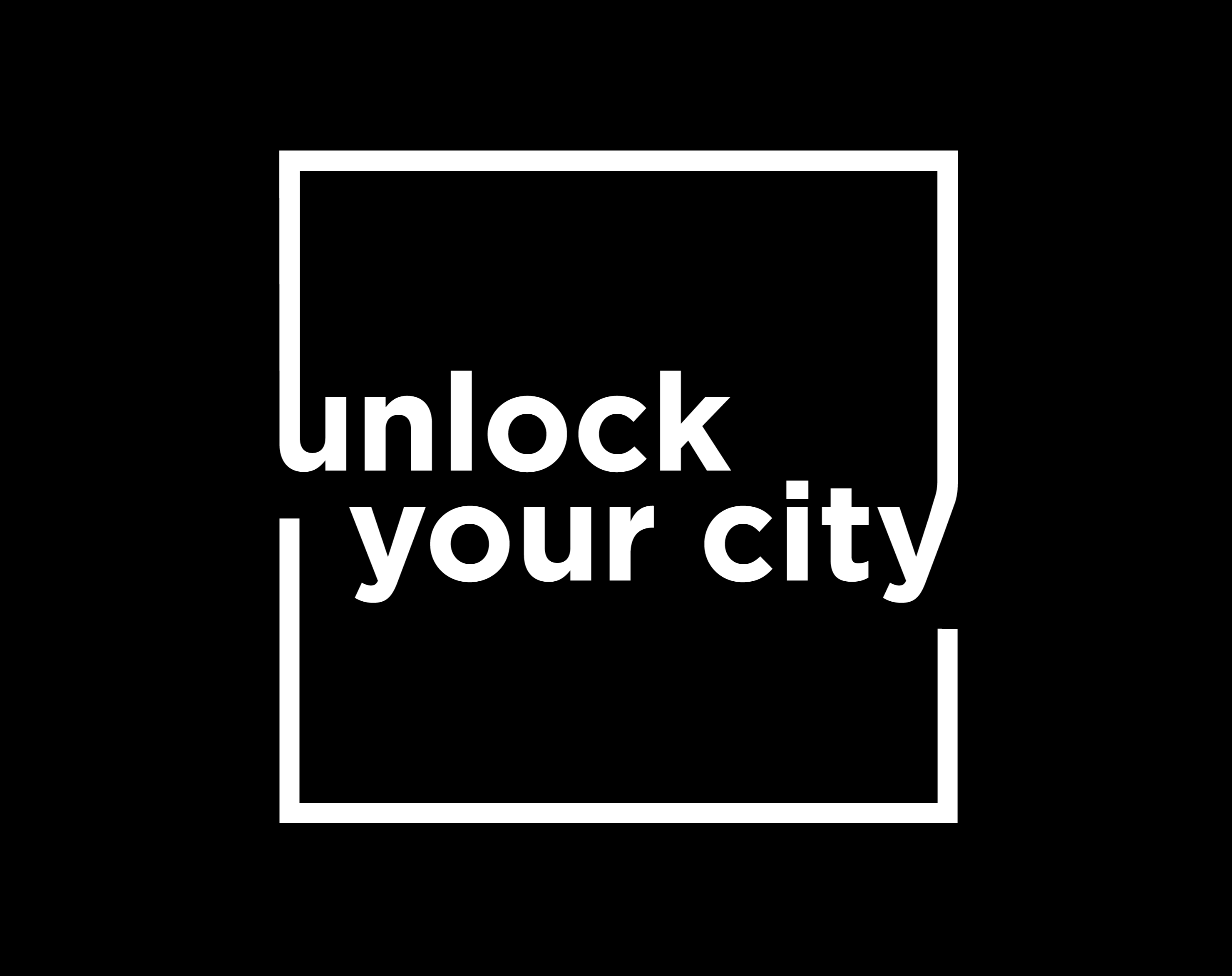 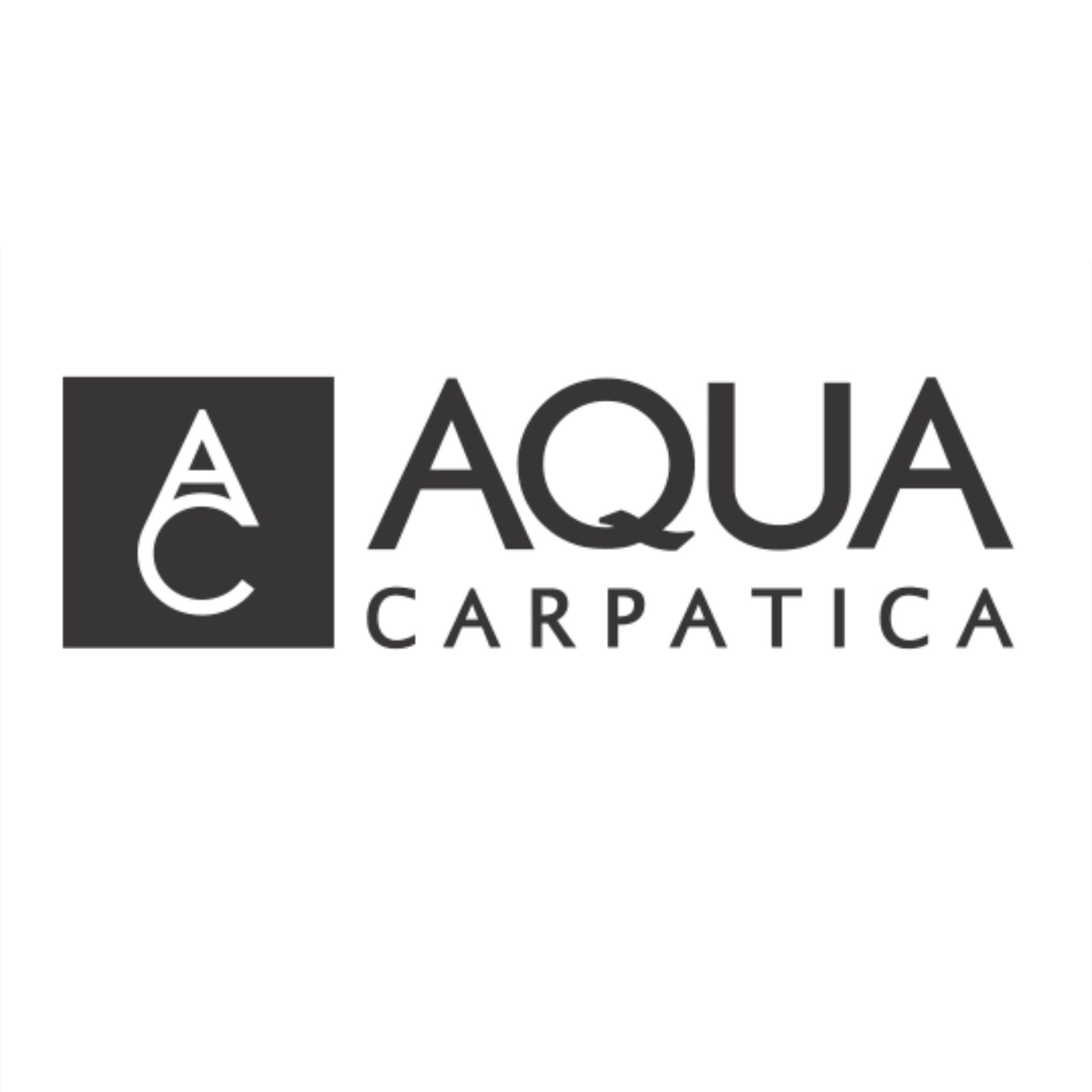